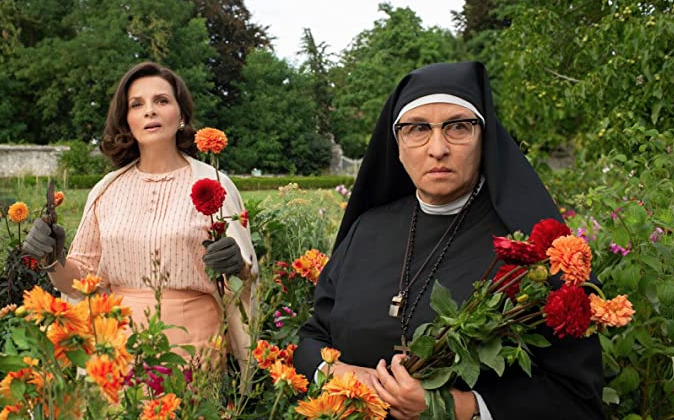 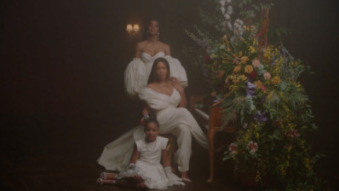 Artistry congratulates our clients, and all nominees of this year’s Academy Awards! 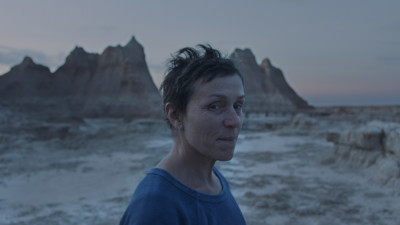 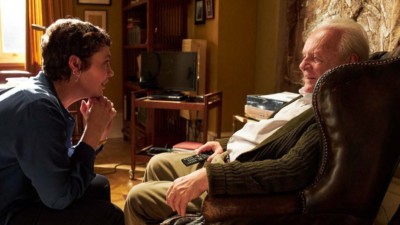 The Father – directed by Florian Zeller 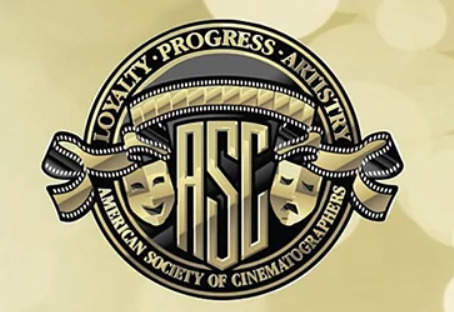 Congratulations to our clients nominated for ASC Awards this year. 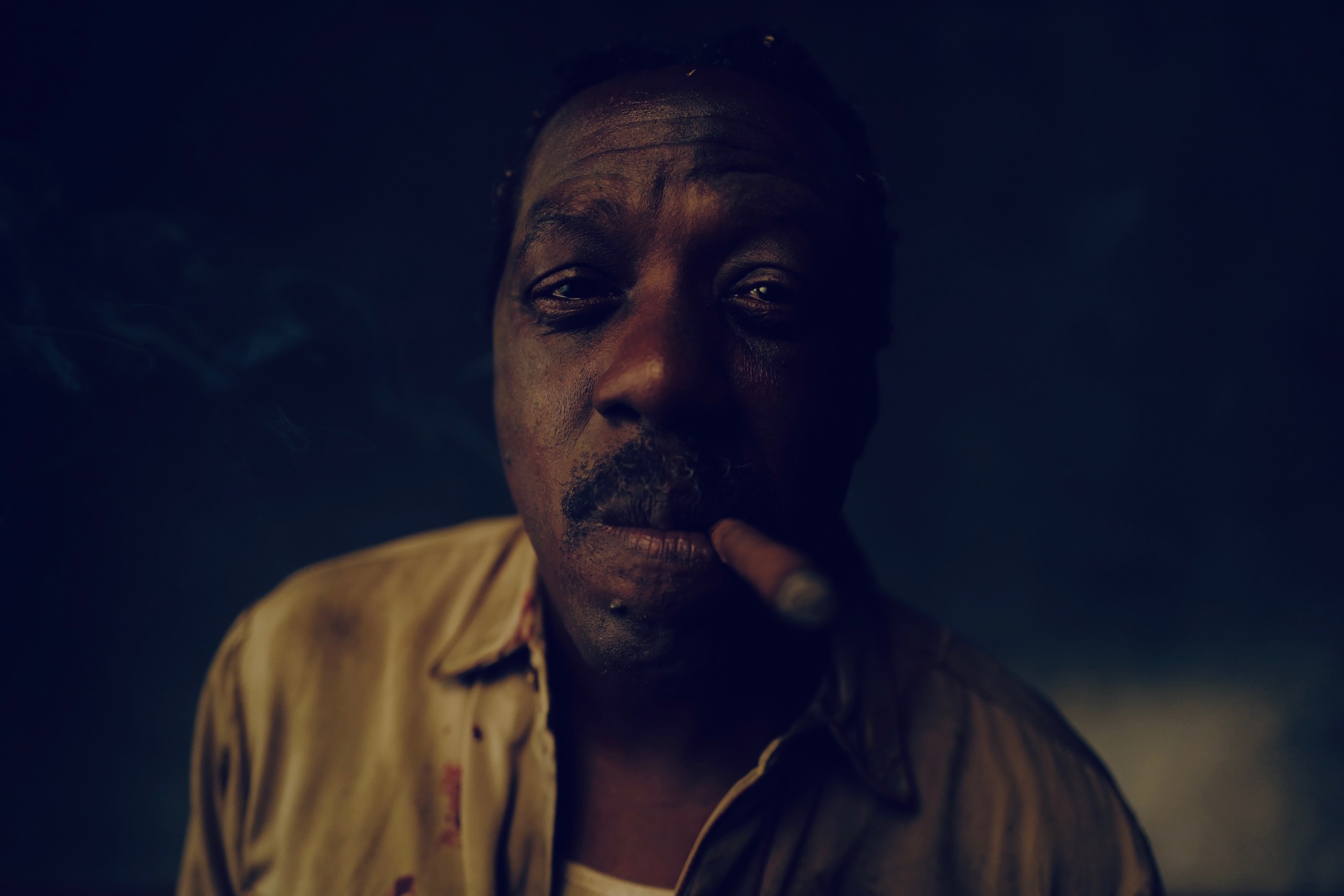 Motion Picture, Limited Series, or Pilot Made for Television

Fargo, “The Birthplace of Civilization” – directed by Dana Gonzales 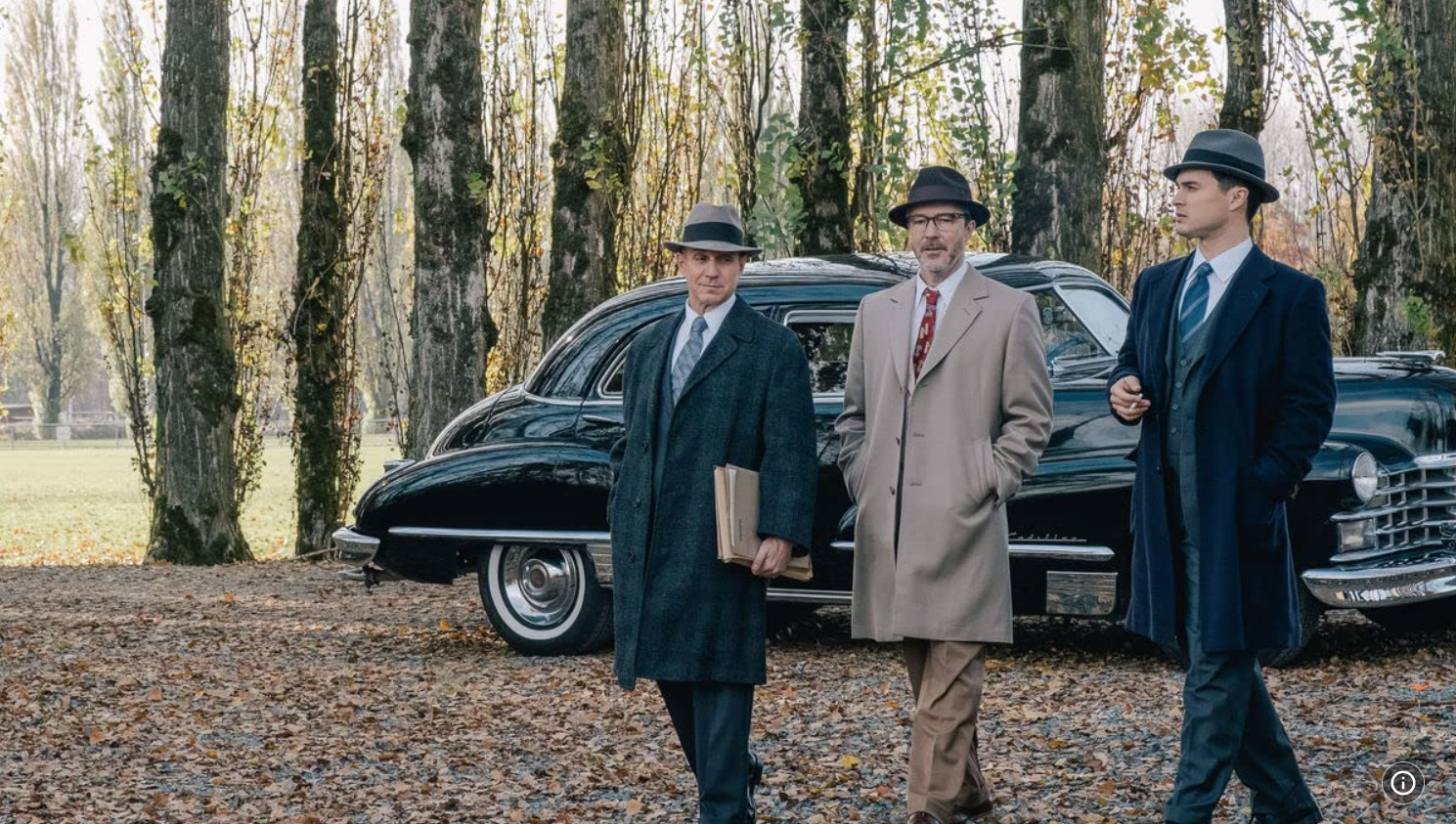 Congratulations to Joshua James Richards on his nomination for Cinematography (Nomadland) and Yorgos Lamprinos for Editing (The Father). 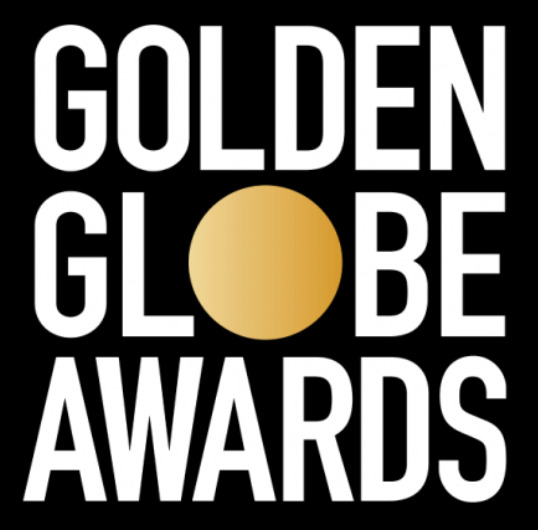 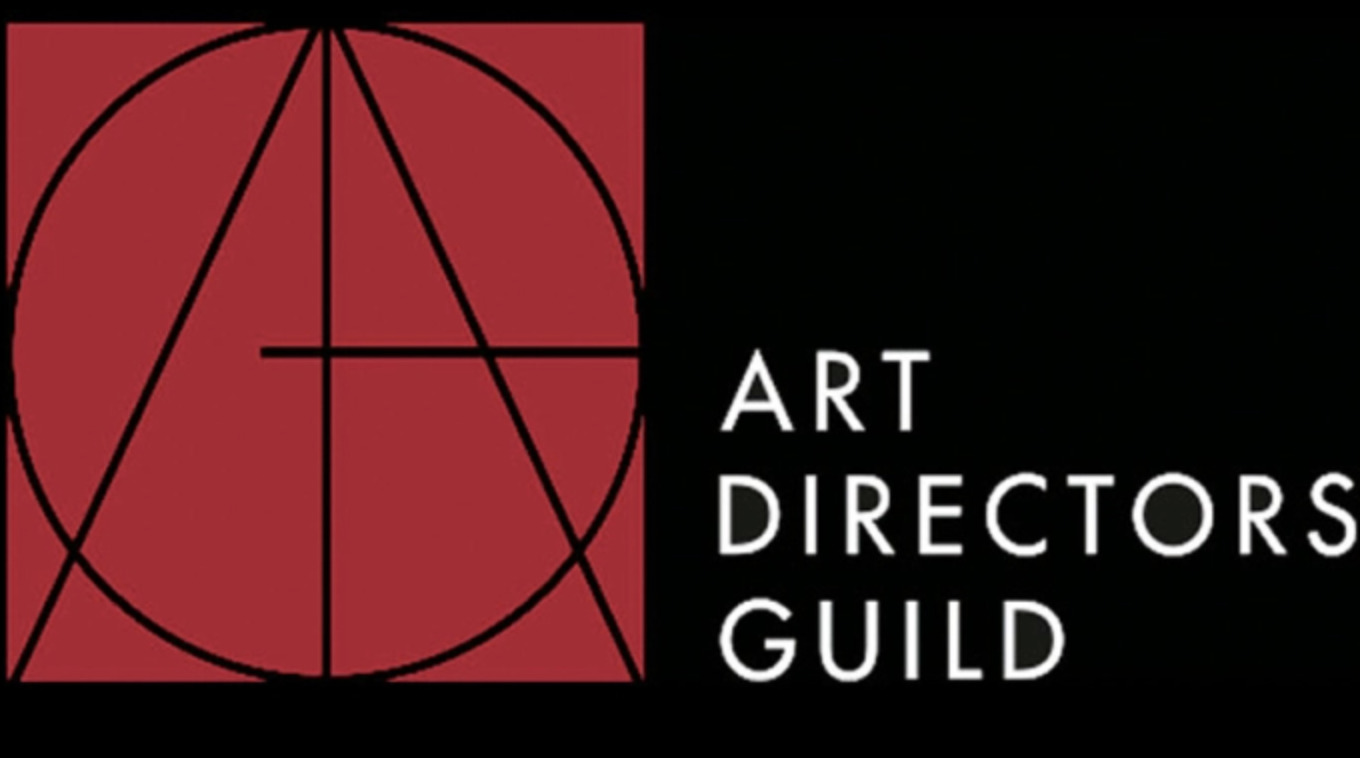 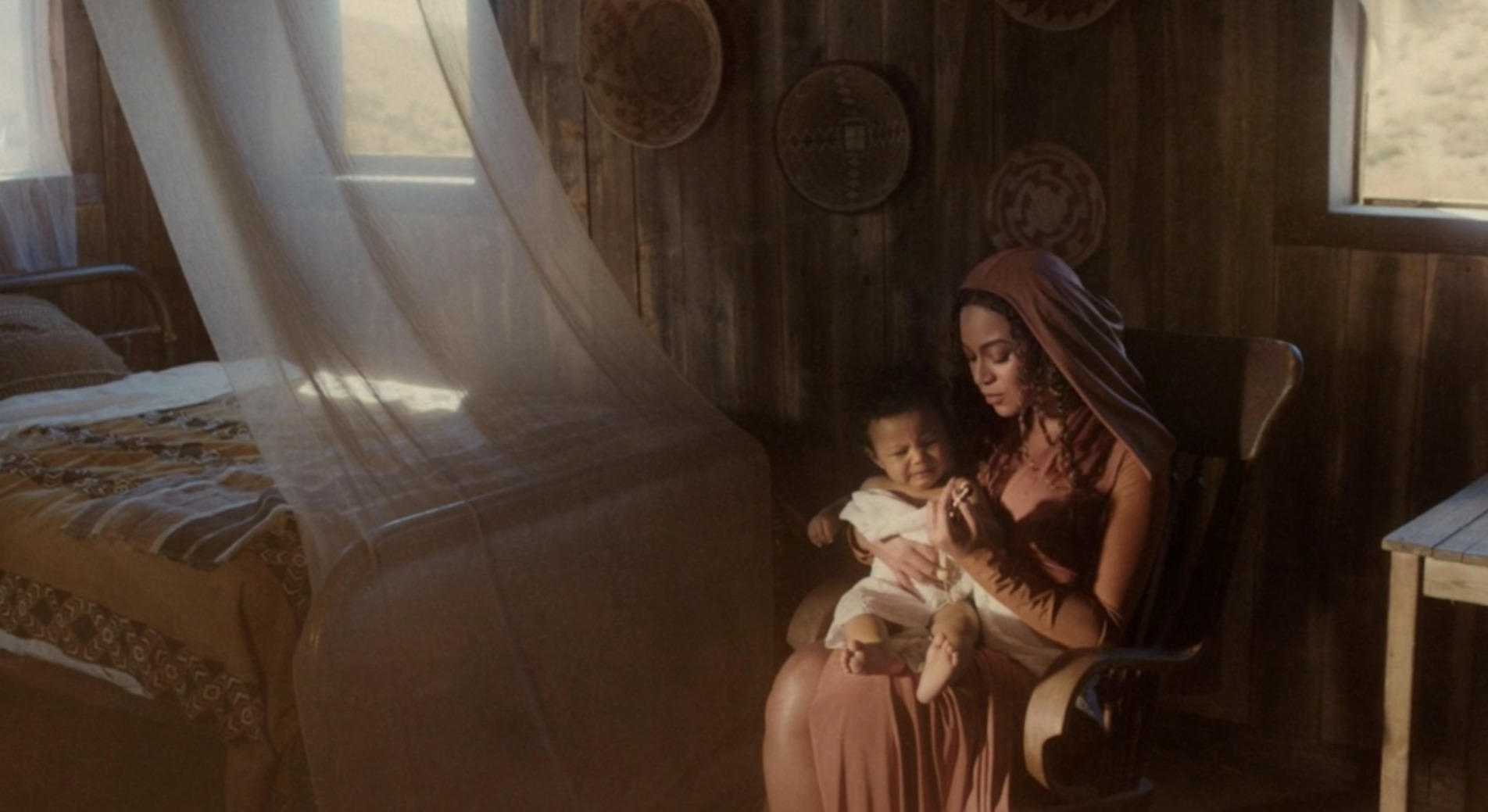 Oscar Cinematography Survey: the cameras and lenses used to shoot the contenders 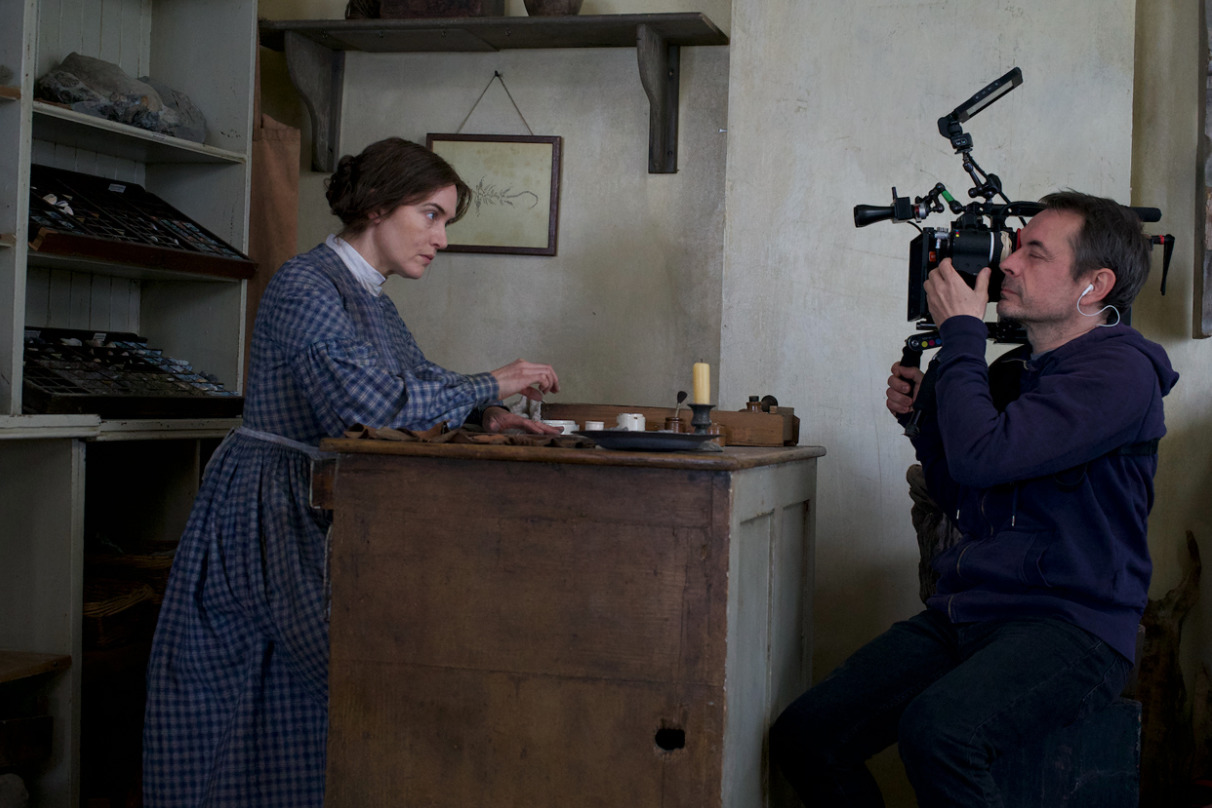 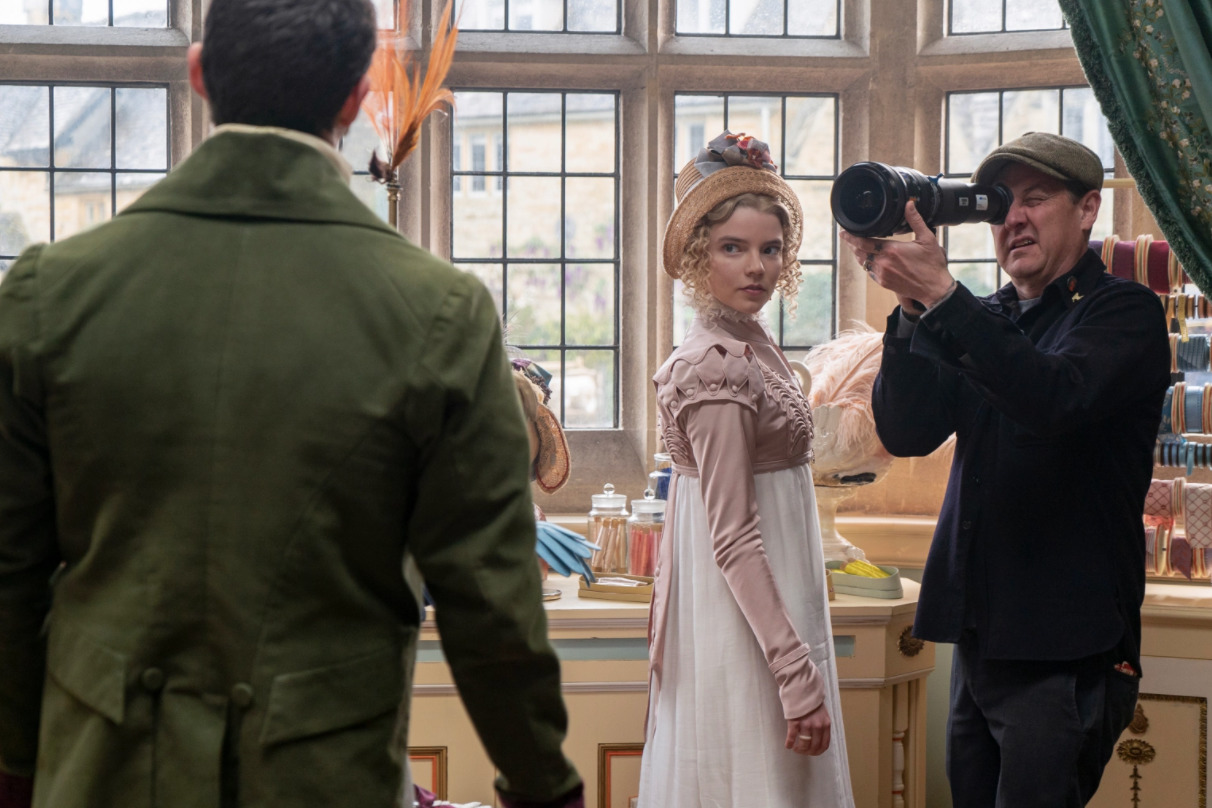 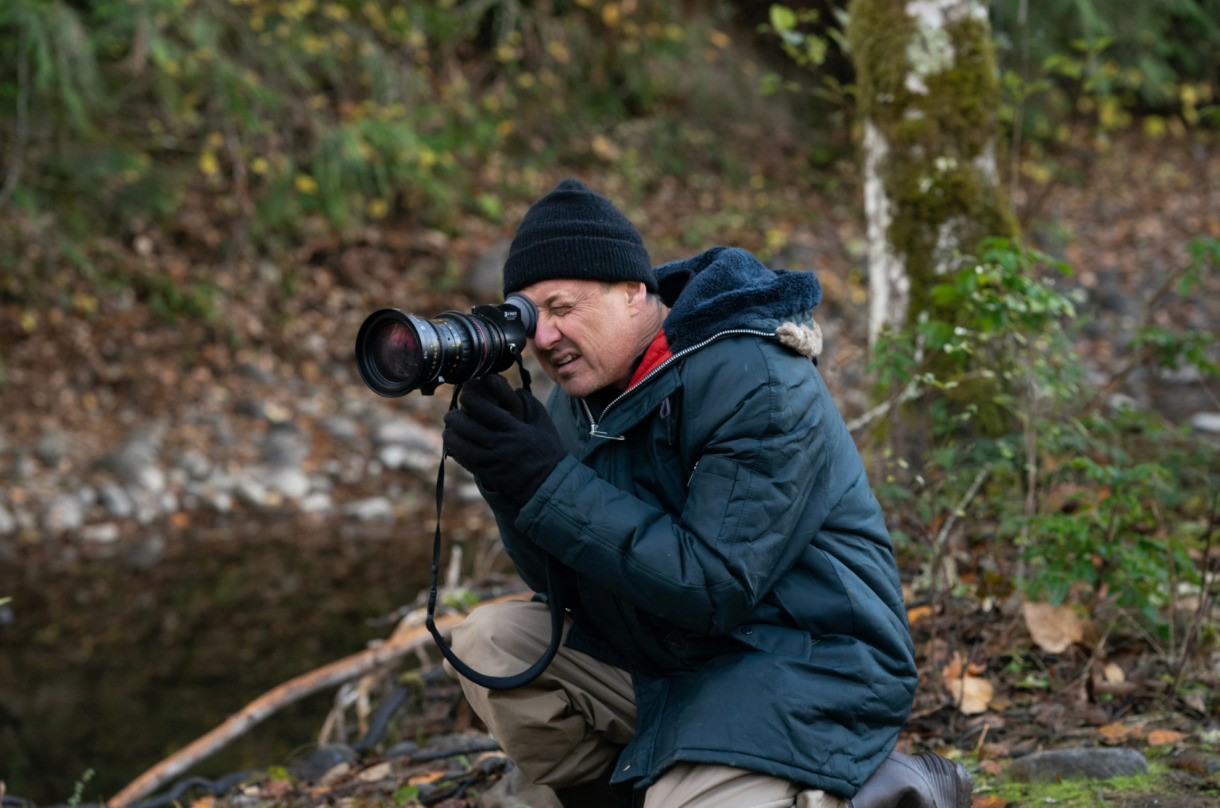 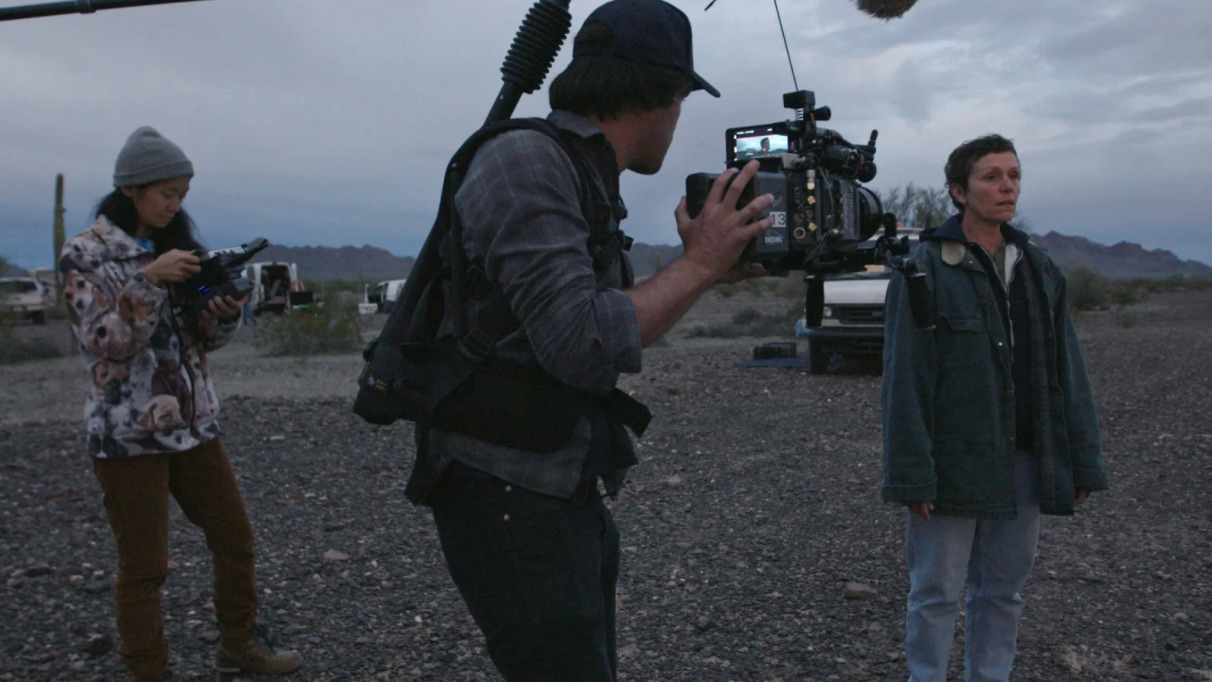 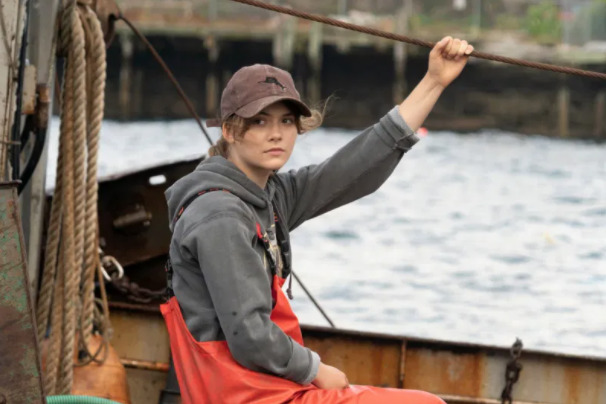 In the US Dramatic Competition:
CODA directed by Sian Heder and edited by Geraud Brisson won the Grand Jury Prize, Directing Award, Audience Award and a Special Jury Award for Ensemble Cast. It also sold to Apple for a record breaking sum!
JOHN AND THE HOLE directed by Pascual Sisto is shot by Paul Ozgur, NSC.
TOGETHER TOGETHER directed by Nikole Beckwith has costume design by Elizabeth Warn.
WILD INDIAN directed by Lyle Mitchell Corbine Jr. with Production Design by Jonathan Guggenheim.
And in the Premieres Section, EIGHT FOR SILVER has costumes designed by Madeline Fontaine.
Hopefully see you all back in the snow next year! 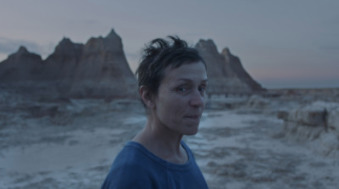