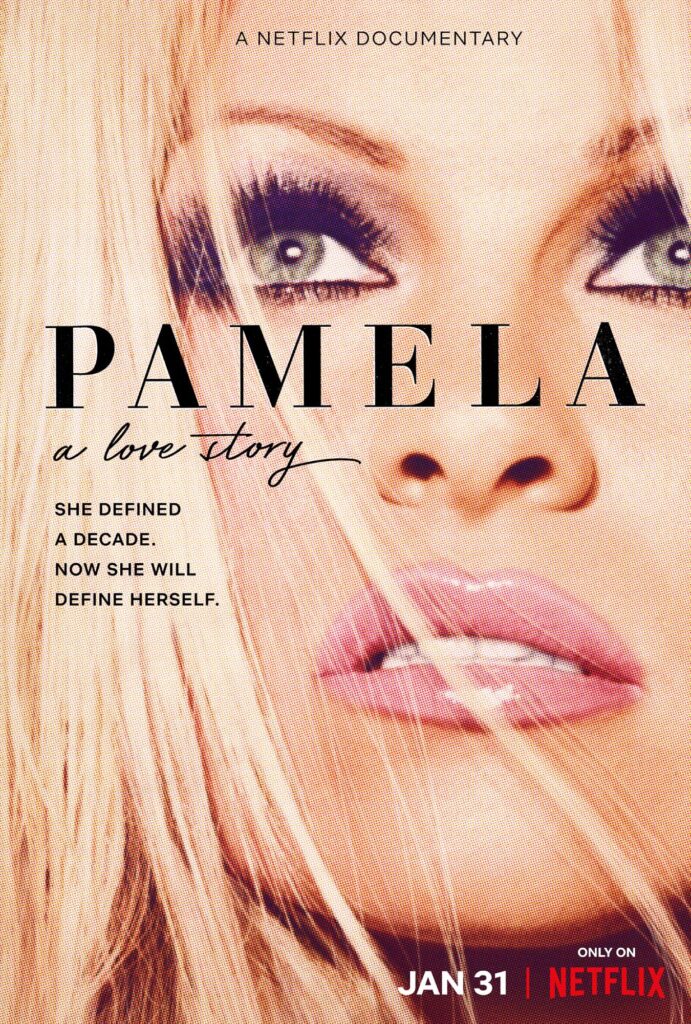 We are proud of David Jacobson for his cinematography on PAMELA, A LOVE STORY, directed by Ryan White, streaming January 31st.

ONE FINE MORNING – IN THEATERS NOW 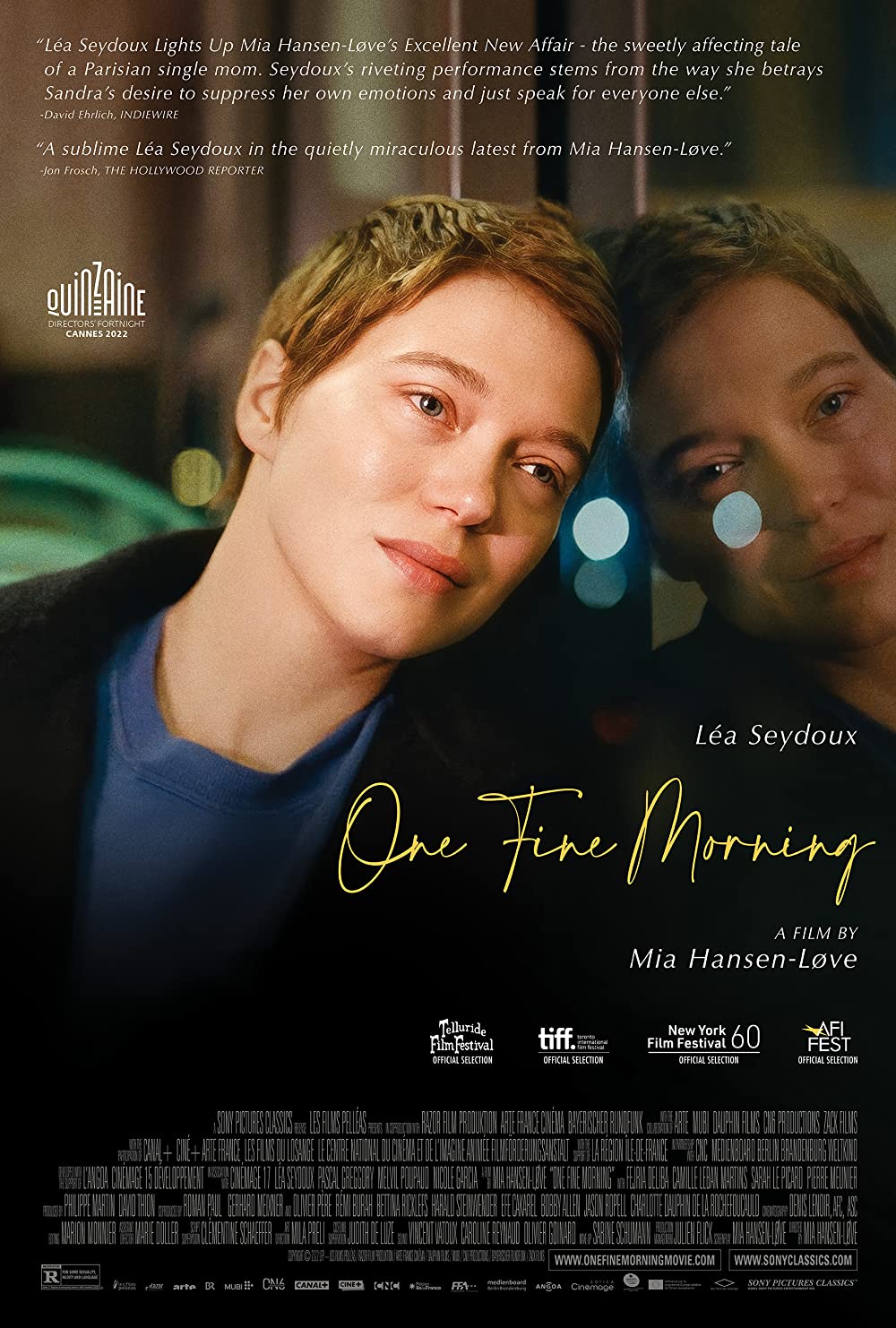 We are proud of Denis Lenoir, ASC, AFC for his stunning cinematography on ONE FINE MORNING, directed by
Mia Hansen-Løve, in theaters January 27th.

Check out some reviews highlighting his stellar work:

Congratulations to Todd Banhazl, ASC for his recognition as a new member of the American Society of Cinematographers.

Todd is nominated for his outstanding cinematography on “Winning Time: The Rise of the Lakers Dynasty” at the upcoming ASC Awards taking place on March 5, 2023. 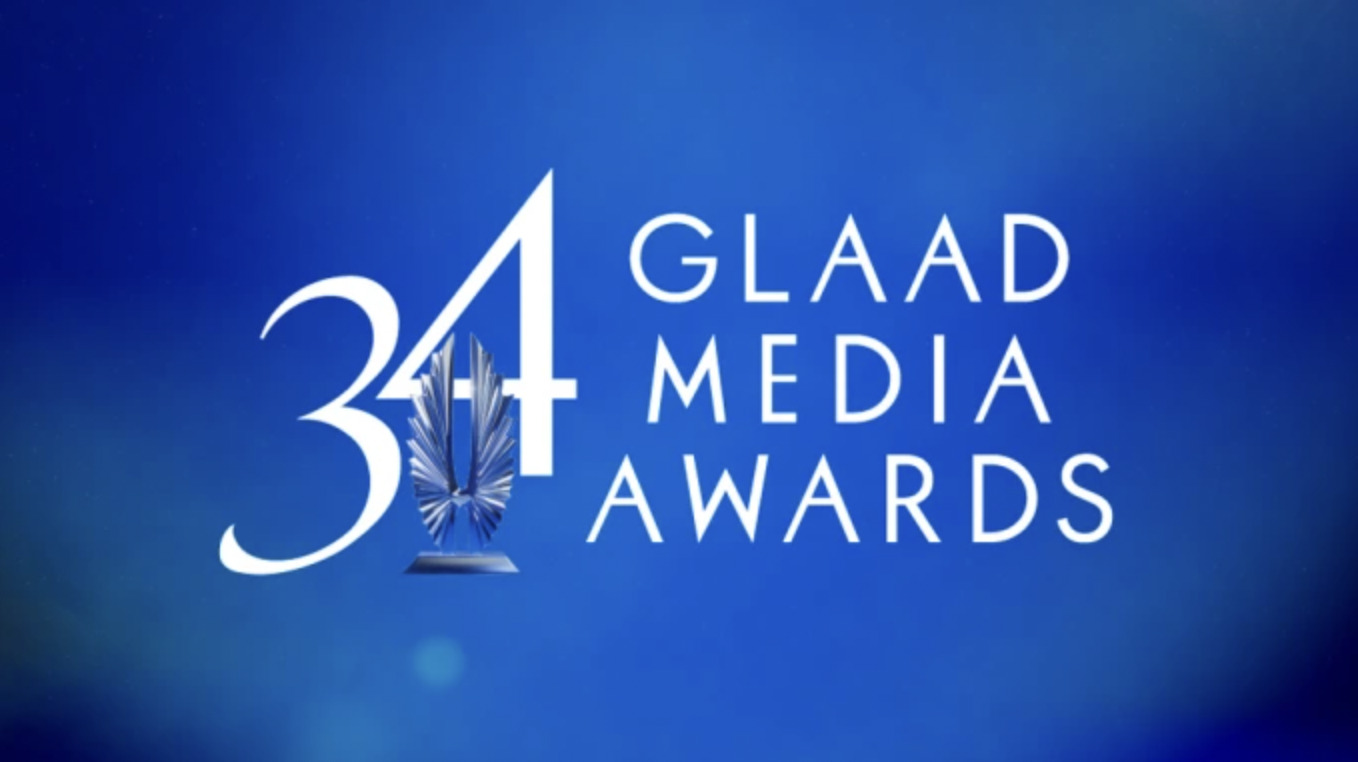 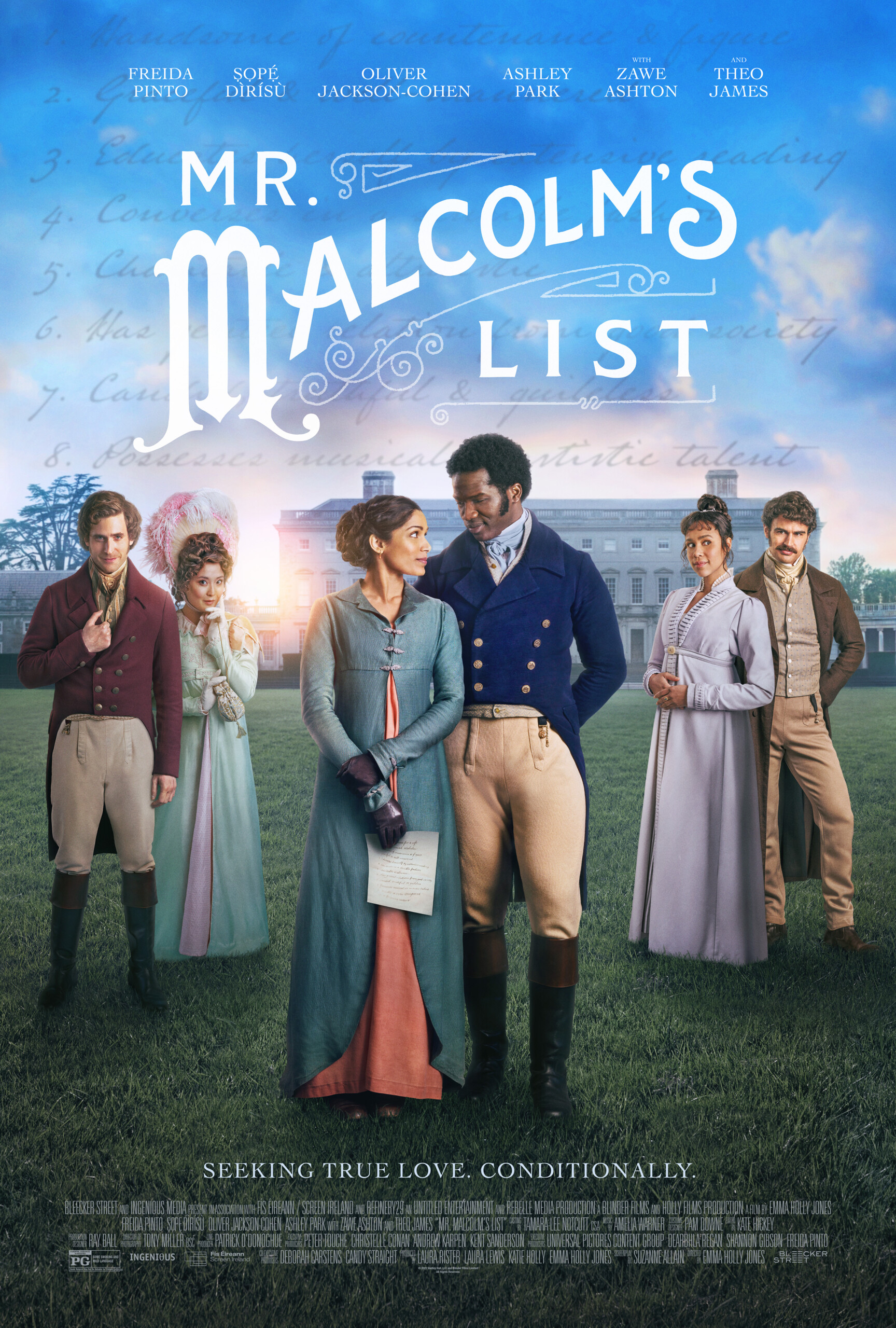 We are excited to announce that MR. MALCOLM’S LIST (d Emma Holly Jones), edited by Kate Hickey, was nominated for a NAACP Image Award for Outstanding Independent Motion Picture! The NAACP Awards are set to take place on February 25, 2023.

Congratulations to our clients whose work will be featured in this year’s Sundance Film Festival,  January 19th– January 29th.

SQUARING THE CIRCLE (THE STORY OF HIPGNOSIS) – directed by Anton Corbjin

THE VACATION – directed by Jarreau Carrillo Congratulations to Todd Banhazl, ASC and Andrew Wheeler who are nominated for this year’s ASC Awards, taking place on March 5, 2023!

WINNING TIME: THE RISE OF THE LAKERS DYNASTY – “THE SWAN” (d Adam McKay) 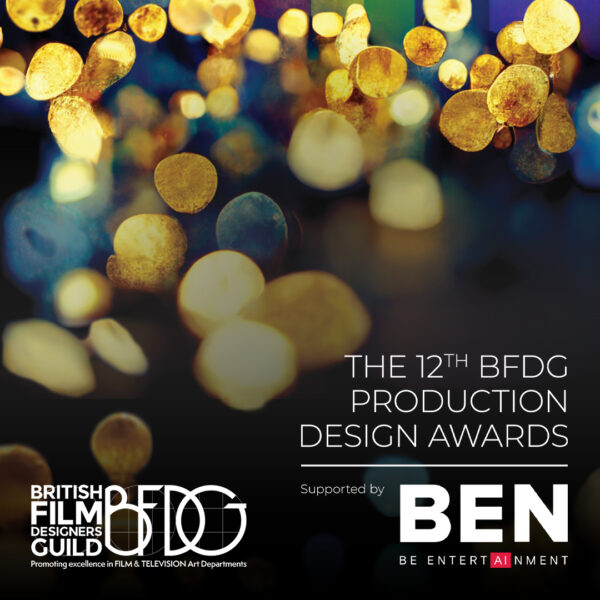 We are excited to announce that Craig Lathrop has been nominated for the BFDG Production Design Awards for his work on THE NORTHMAN (d Robert Eggers). What a way to start the year off!

Congratulations to David Okolo for his stunning cinematography in the music video, “Light That Shines Through” by Emmit Fenn (d Conner Bell), that won at this year’s Camerimage!

Congratulations to our clients who were nominated for the first annual Children’s & Family Emmy Awards! 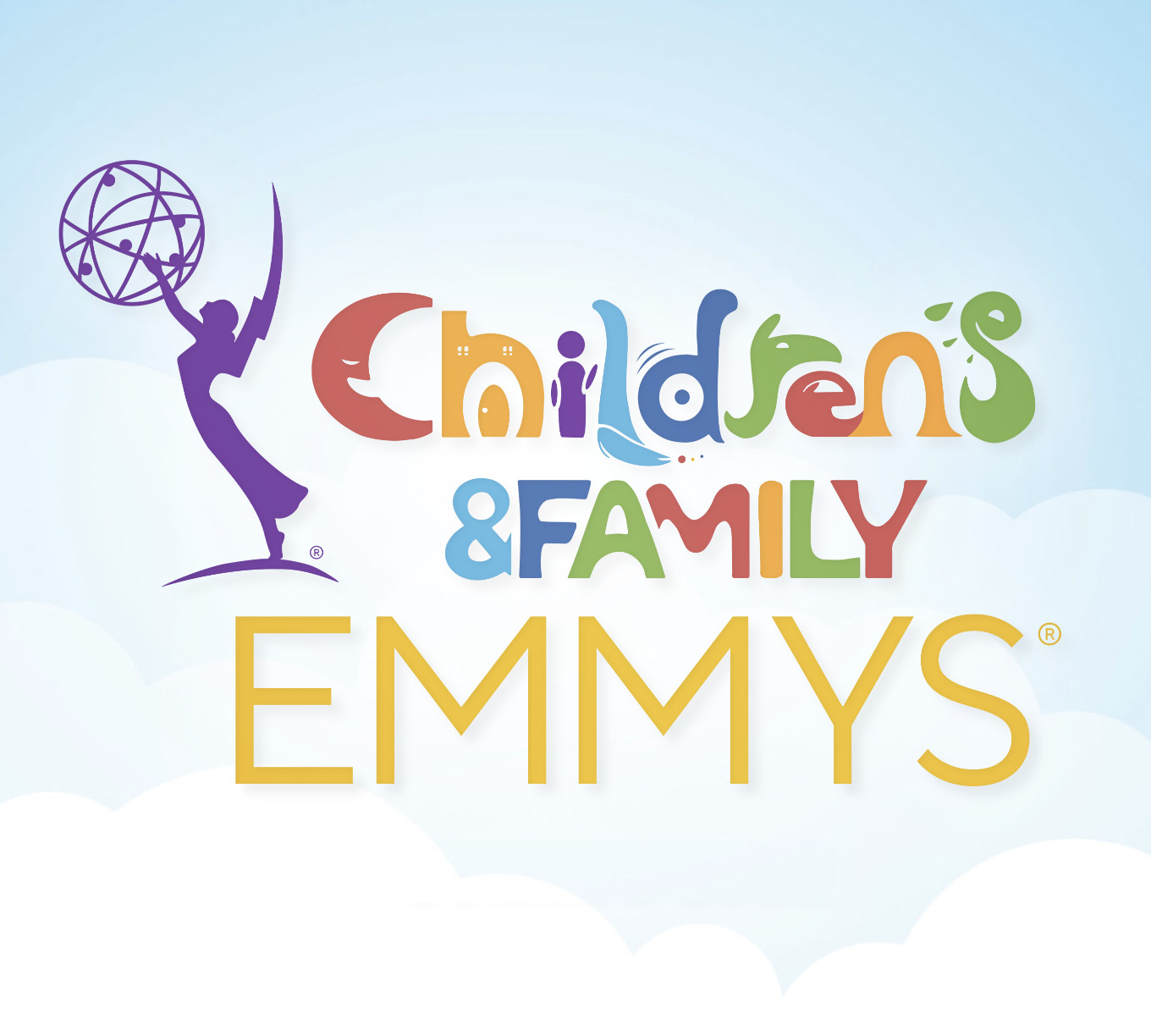 BETTER NATE THAN EVER